New research shows having just five blistering sunburns as a teenager increases your risk of melanoma by 80%, and basal cell and squamous cell cancer by 68%.

Wear your sunscreen this summer and please encourage your friends and family to do as well!

Great article to read about how to avoid poison ivy and treatment options.

If you are a runner you may need a pedicure!

Check out this article about one of my wonderful patients Lauren that was recently published hoping to educate and discourage young women from tanning.

Thanks Lauren for sharing!

The Truth about Tanning

New Jersey native Lauren Beloff grew up spending summer vacations at the shore, lying in the sun for hours every day, coating her skin with baby oil to promote tanning. In college she won a contest that offered a free month of indoor tanning, tried it, and was hooked.

“I would go two or three times a week,” she says. “They told me it was safer than going out in the sun, and I believed them. I loved hearing people say how great my tan looked.”

Then, in the summer of 2006, when she was 25, she noticed a “weird-looking” blemish on the right side of her chest. She went to a dermatologist, who diagnosed the spot as an early-stage melanoma.
Lauren is not alone. Among white women ages 15 to 39 in the United States, annual diagnoses of melanoma increased by 50 percent between 1980 and 2004. Moreover, indoor tanning before age 35 increases melanoma risk by 75 percent, according to a large international study.

“Melanoma rates are rising four to five times more rapidly in young women than in young men,” says Dr. Rigel. “The one thing young women do differently than young men is they are about seven times as likely to go to a tanning salon.”

There is no such thing as a “safe” tan, says Dr. Rigel. “You tan because your body senses it’s being injured by ultraviolet radiation, and it produces melanin—the pigment in the tan—to protect itself. UV radiation from a tanning bed is 10 to 15 times more powerful than from natural sunlight, so of course you tan faster—but you are damaging your body 10 to 15 times more quickly.”

A week after her melanoma surgery, Lauren canceled her tanning salon membership. Now 32, she sees her dermatologist every six months and never lays out in the sun without wearing sunglasses and a hat and reapplying an SPF 50+ sunscreen every couple of hours. In 2013 she underwent Mohs micrographic surgery to remove a basal cell skin cancer from her face.

To other young women who covet the “glamorous” look of a tan, her message is: “the damage to your body and the scarring that will never go away should not make anyone want to tan.” 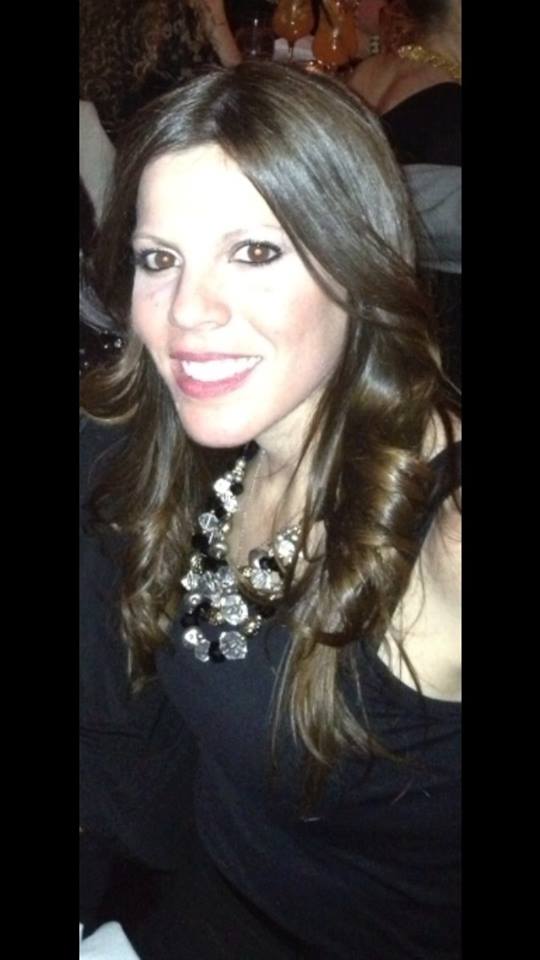 Birth control is a great treatment option for young women with acne.

Studies show it is as effective as oral antibiotics, and unlike antibiotics, it is something you can stay on for an extended period of time!

Great news for those with advanced melanoma!

Don’t be like Kim Kardashian…. Wear your sun screen this weekend! Remember to pick one that is SPF 30 or higher, broad spectrum and don’t forget to reapply every 2 hours!!!